Psst! Do you want to hear my not-so-secret secret? 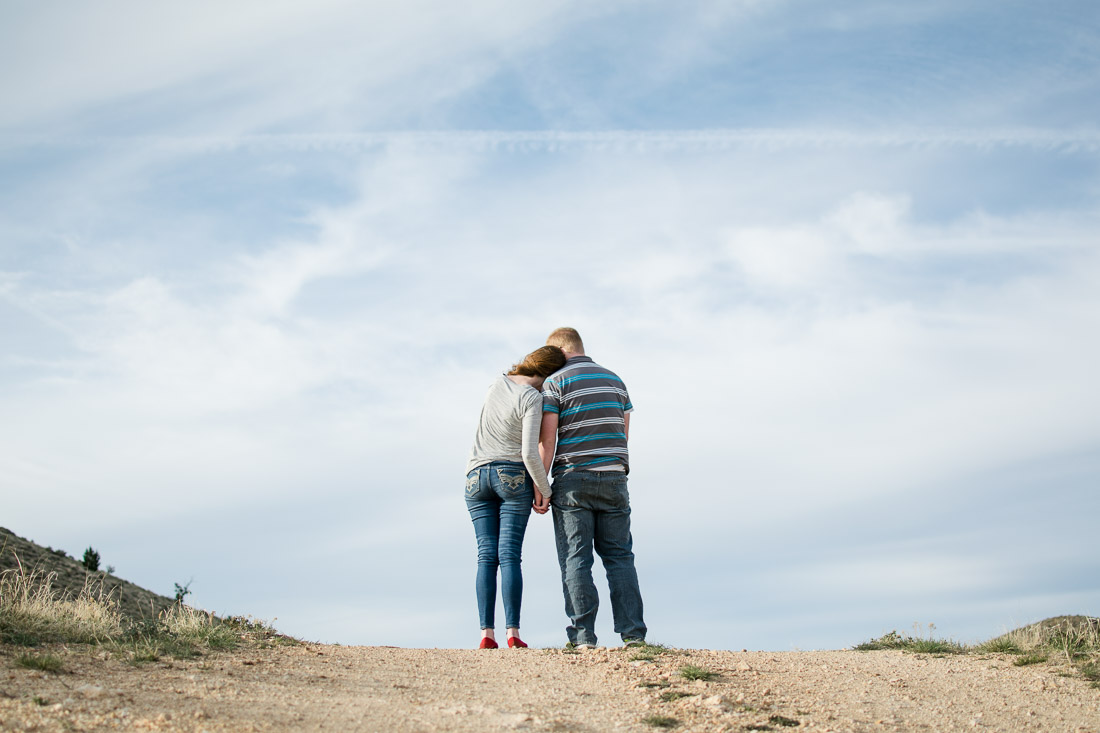 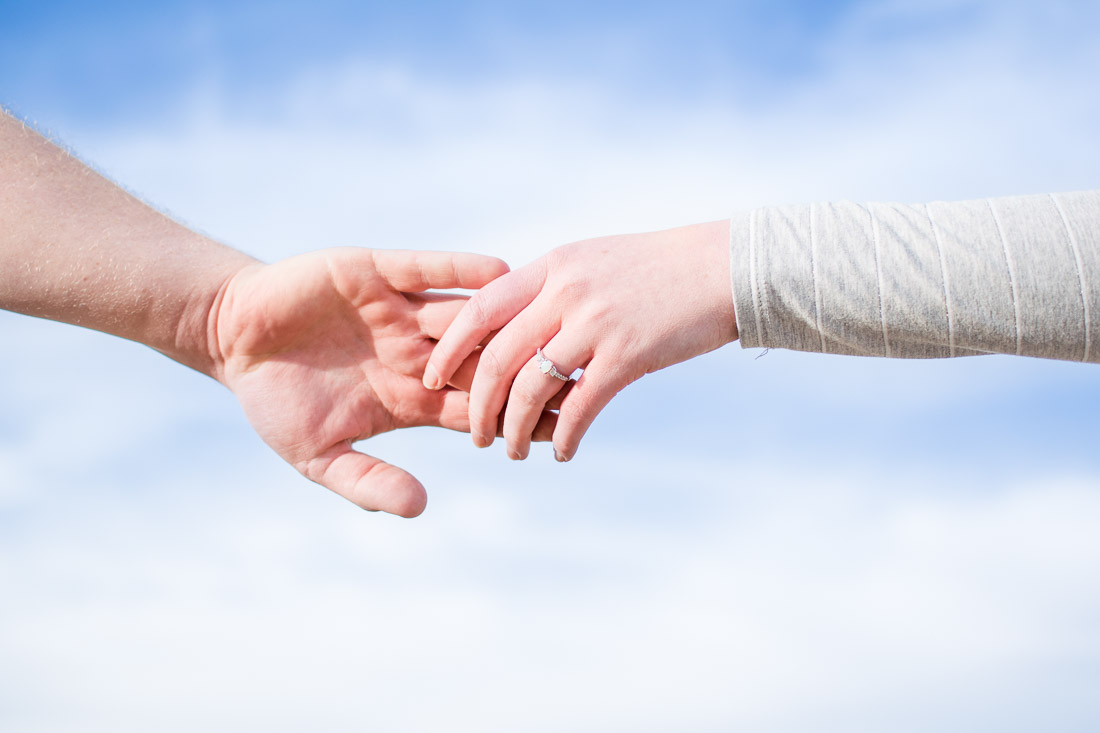 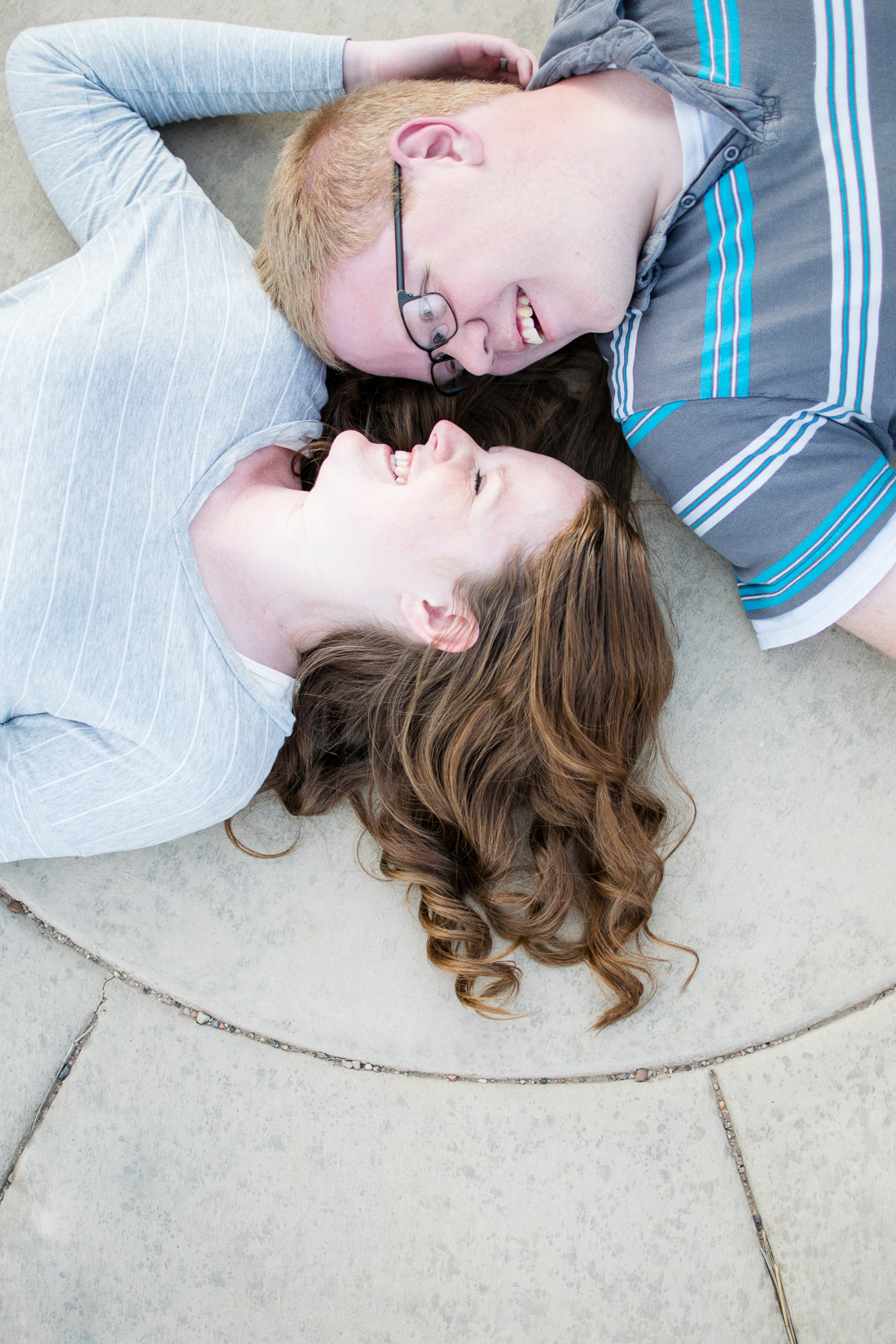 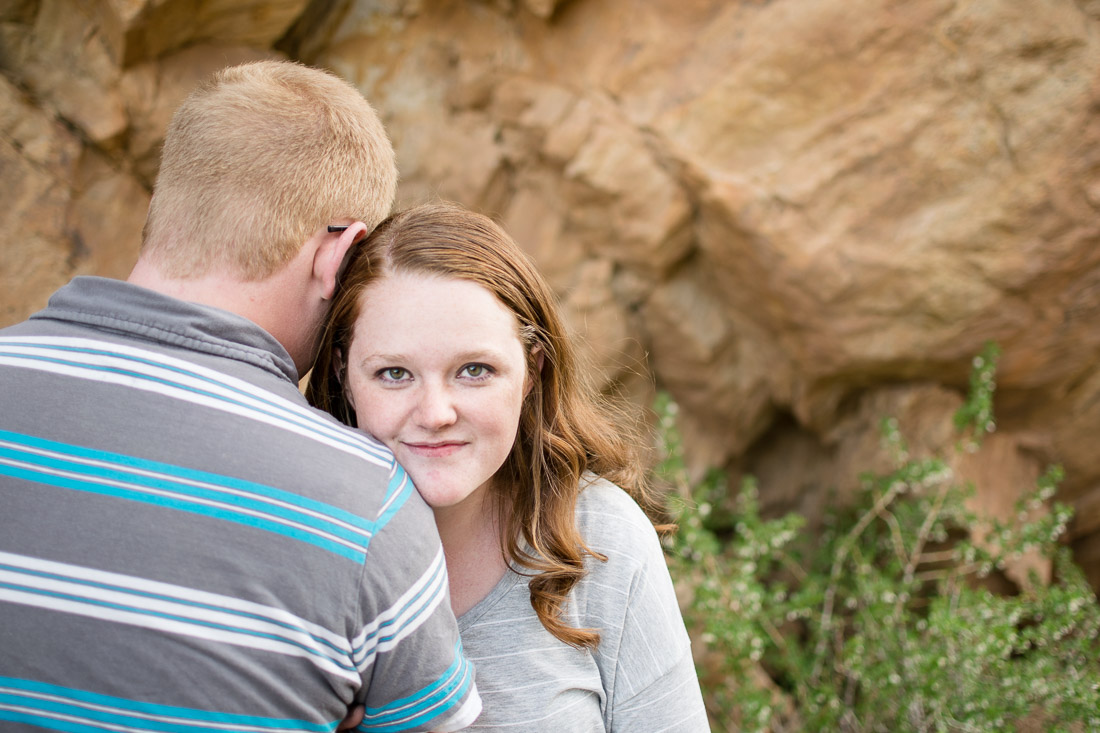 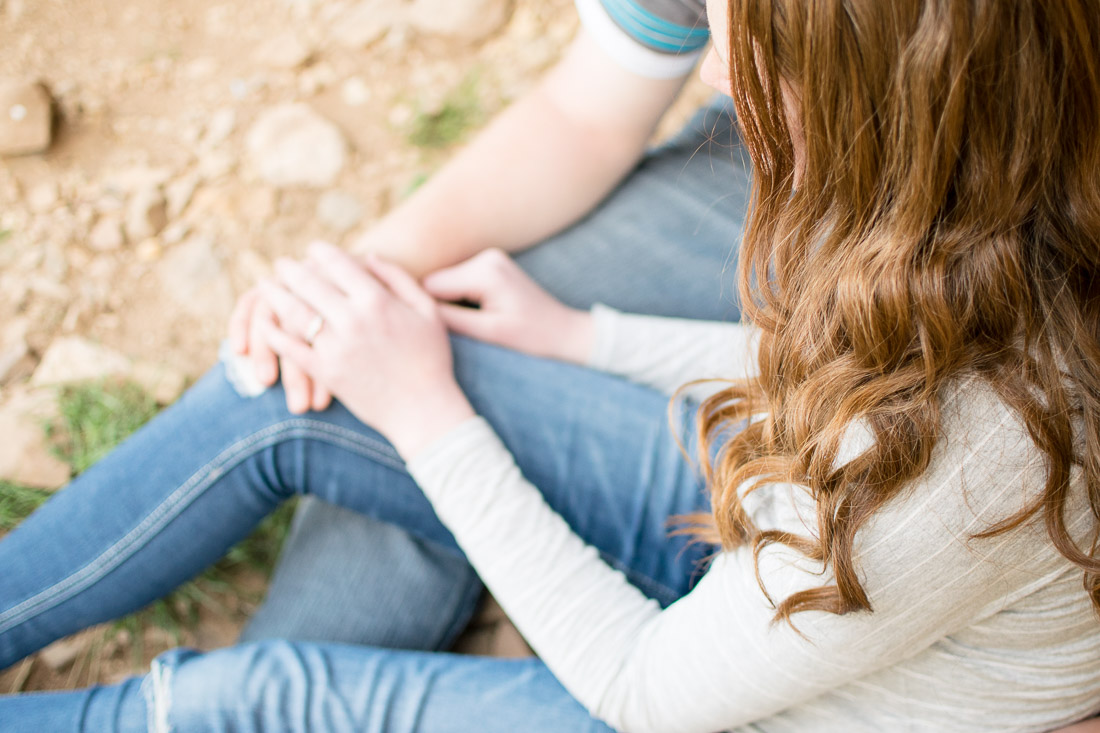 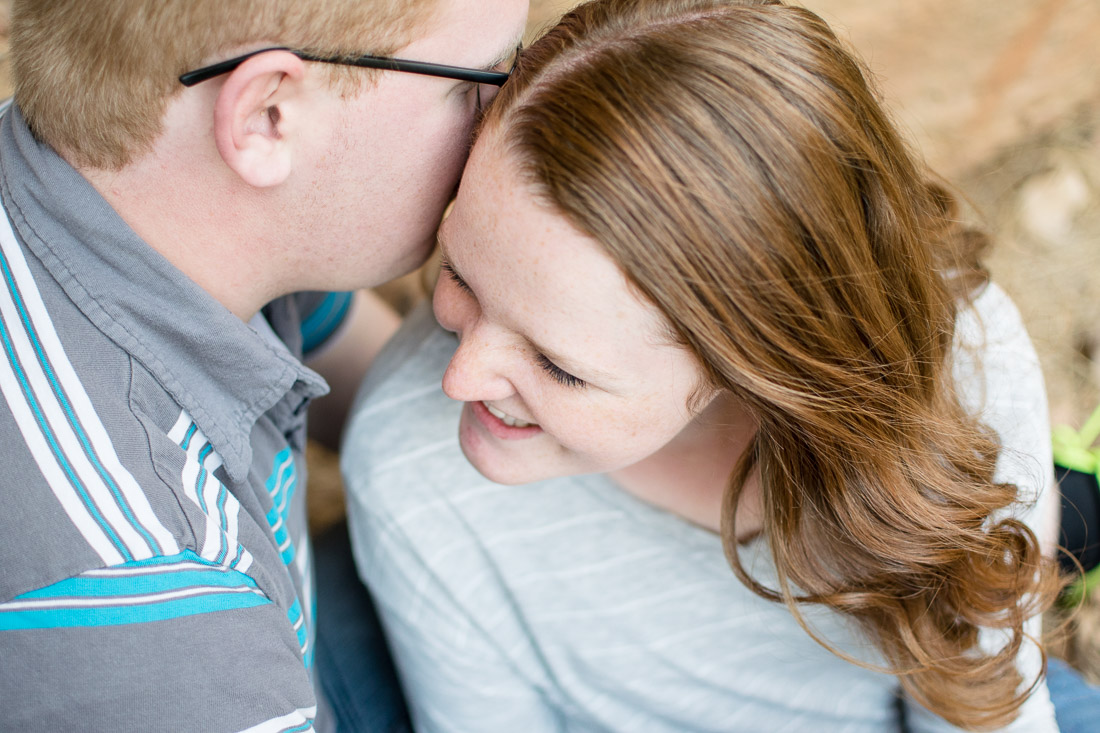 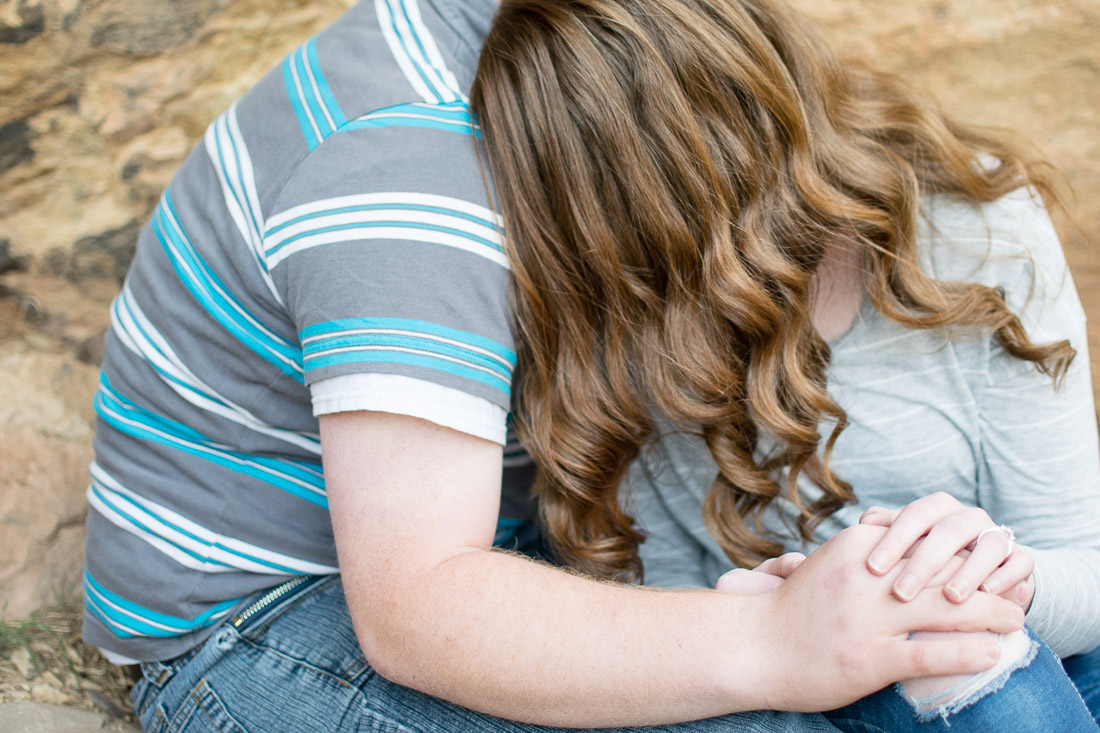 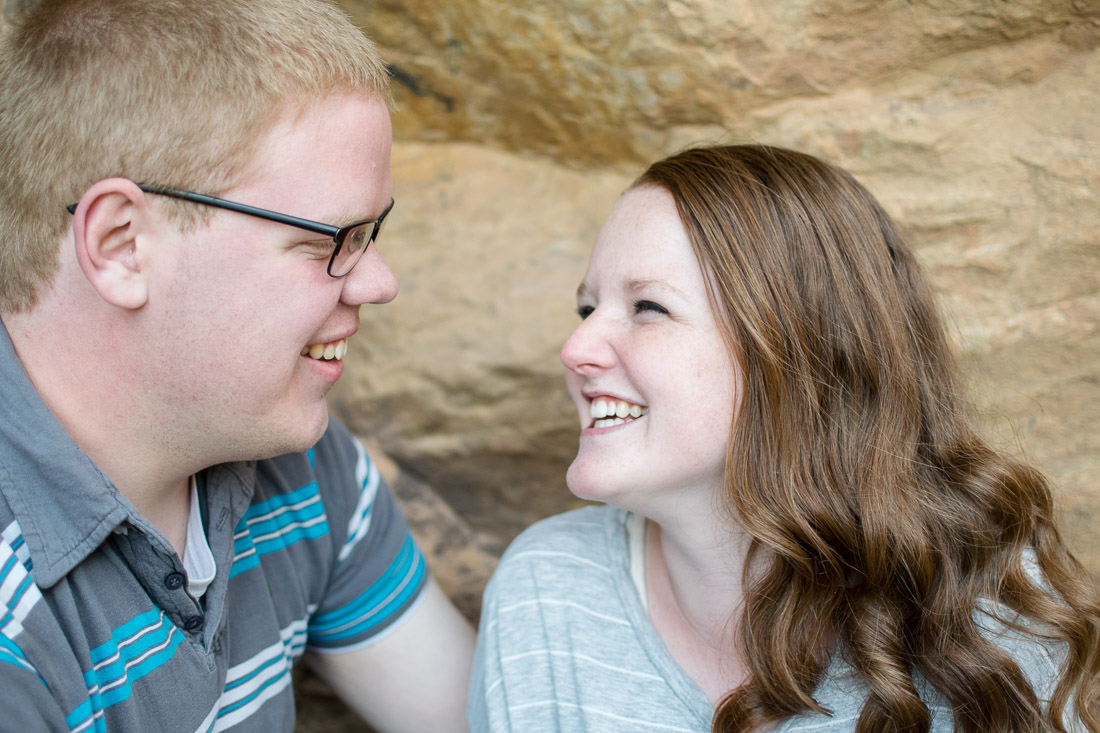 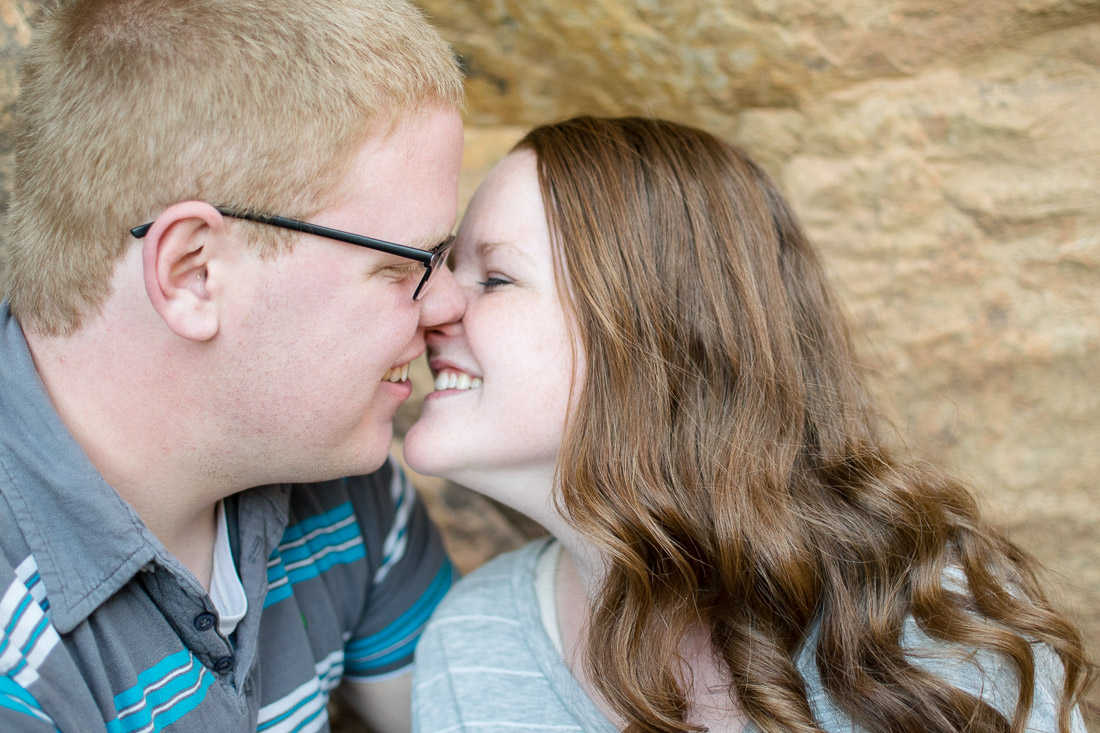 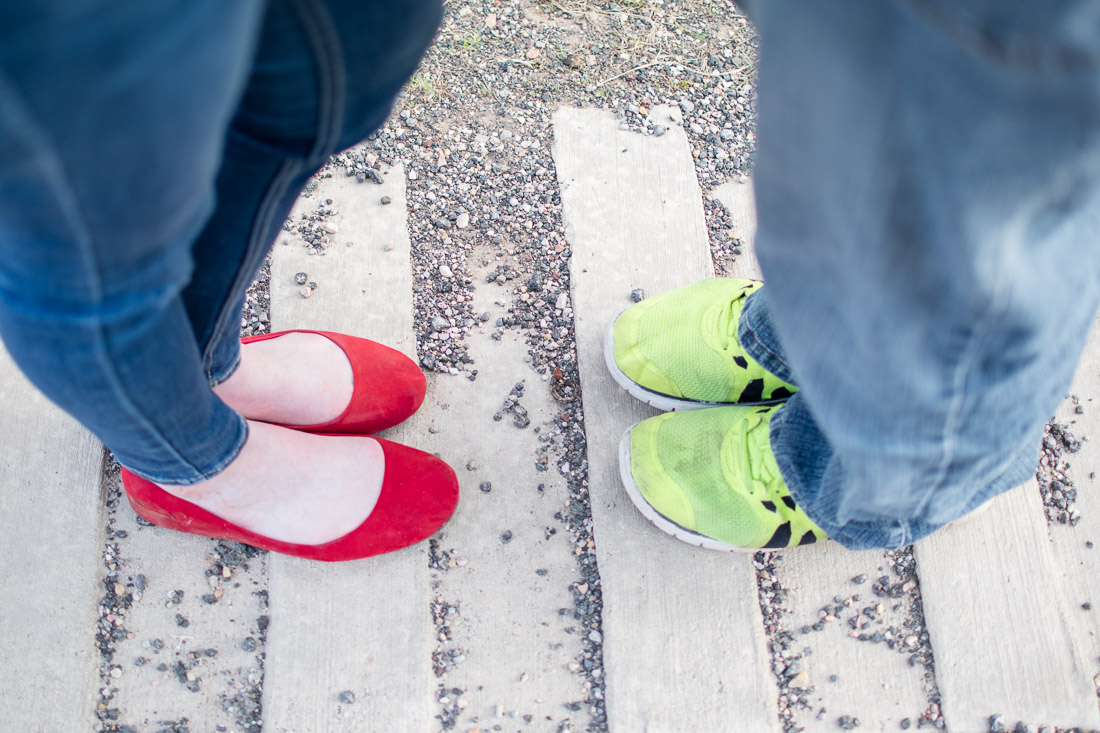 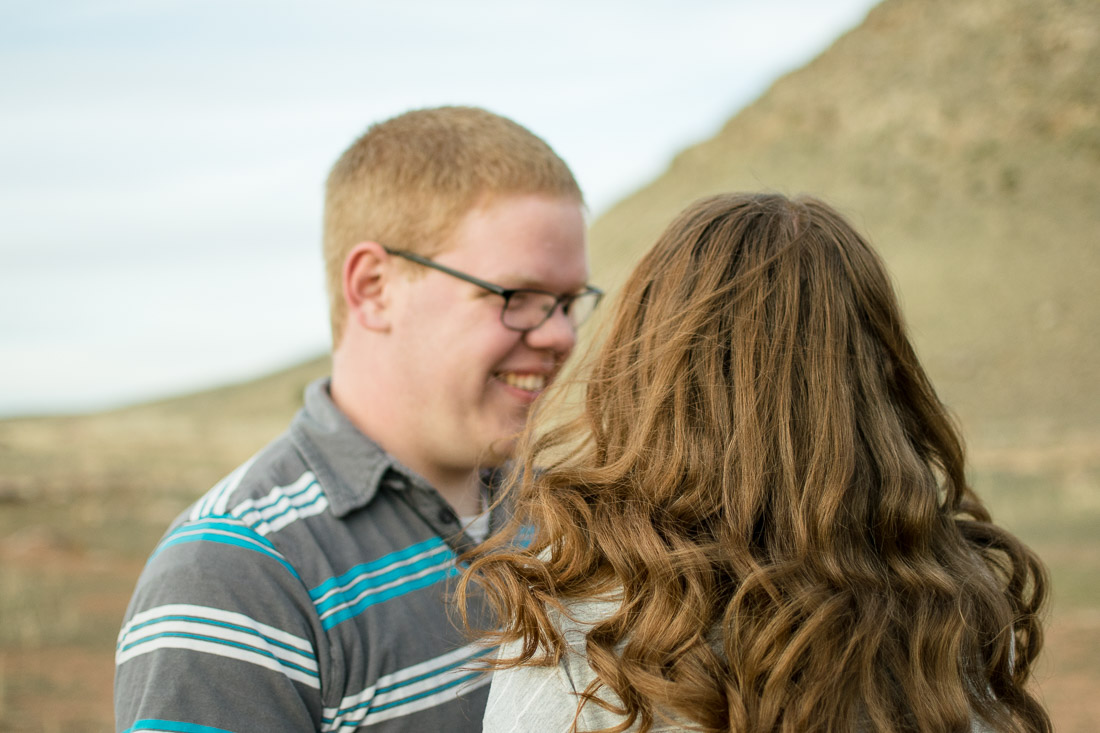 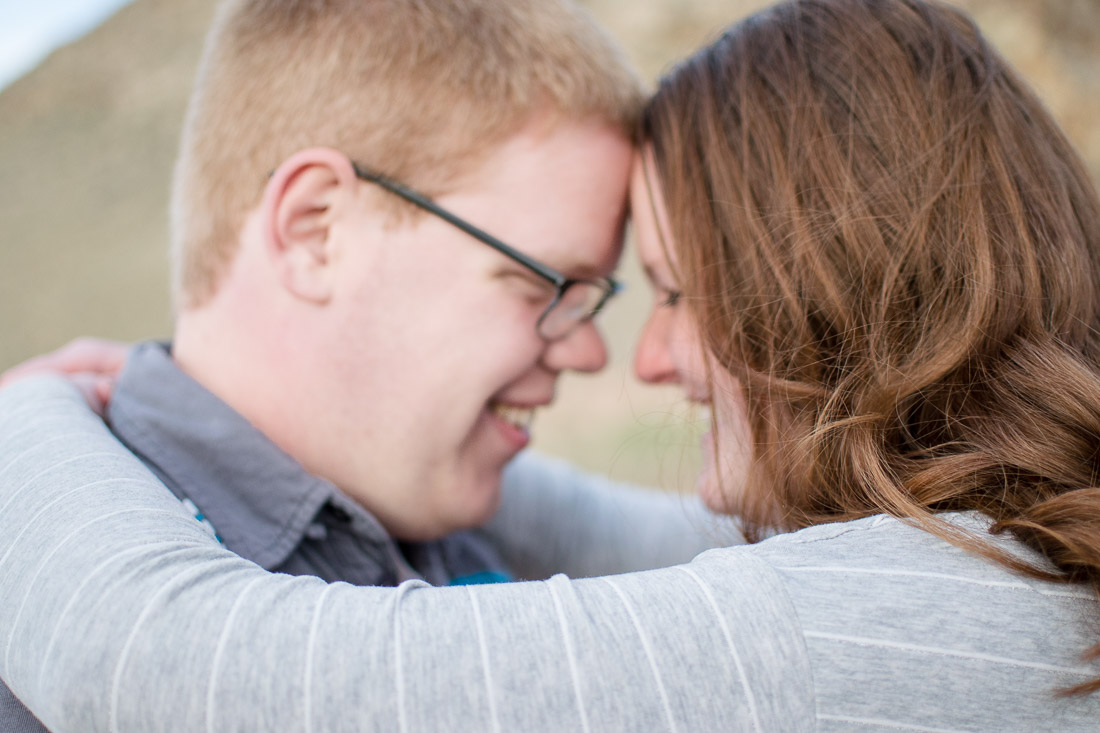 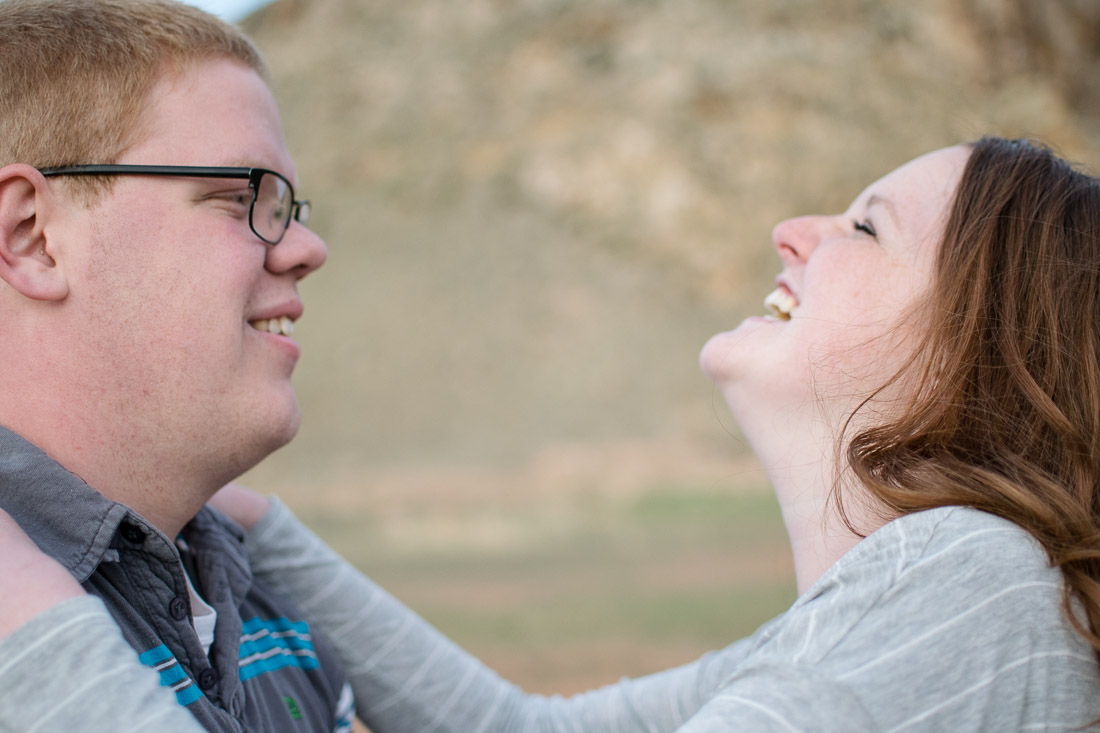 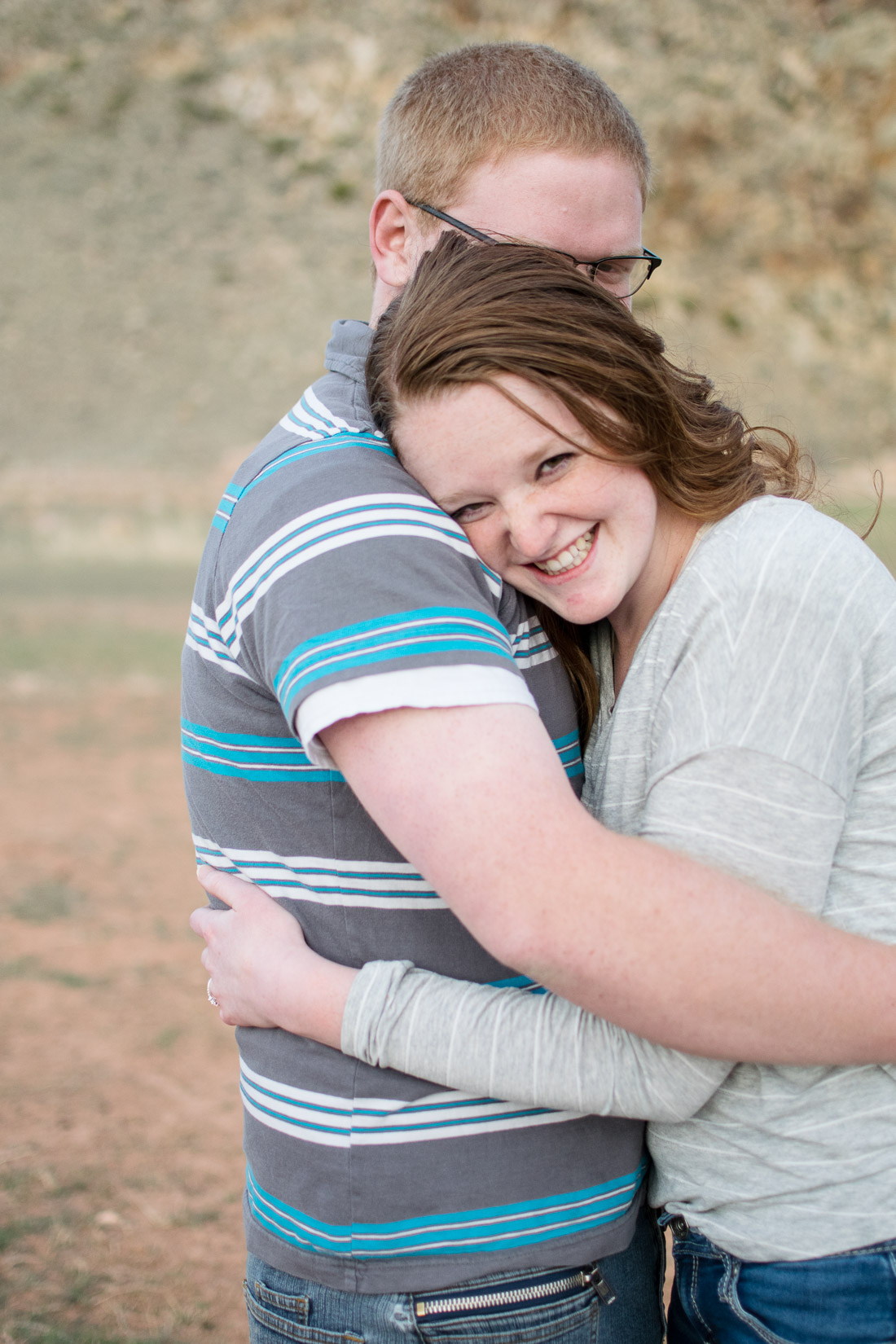 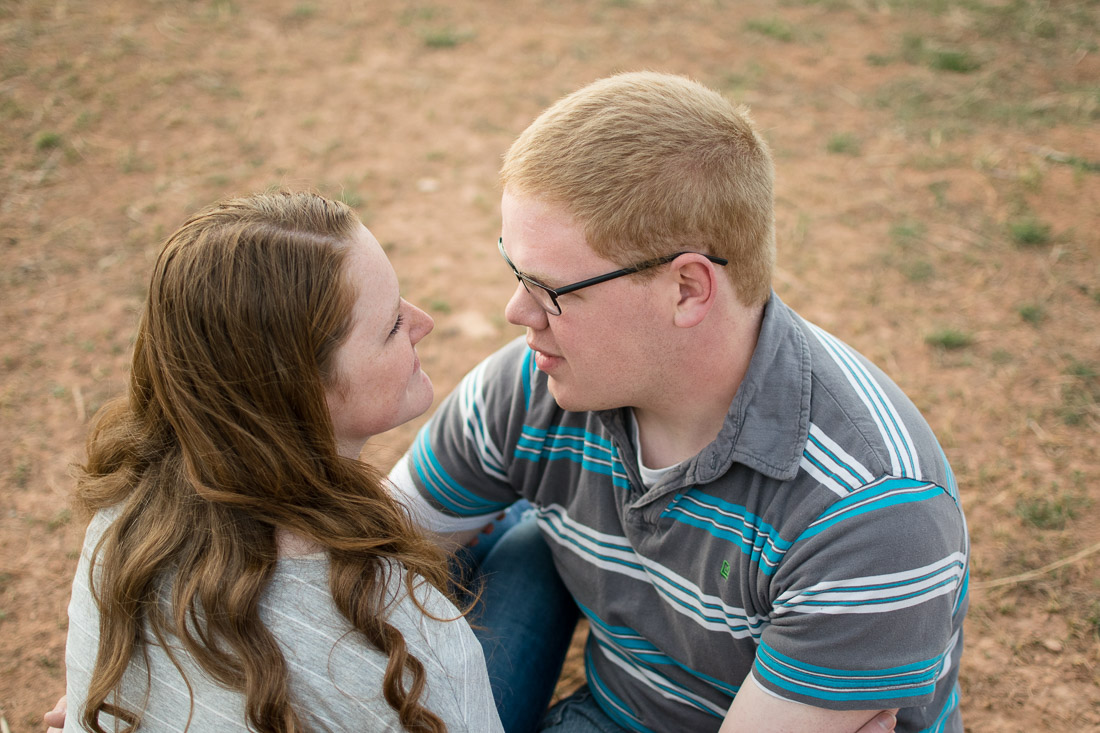 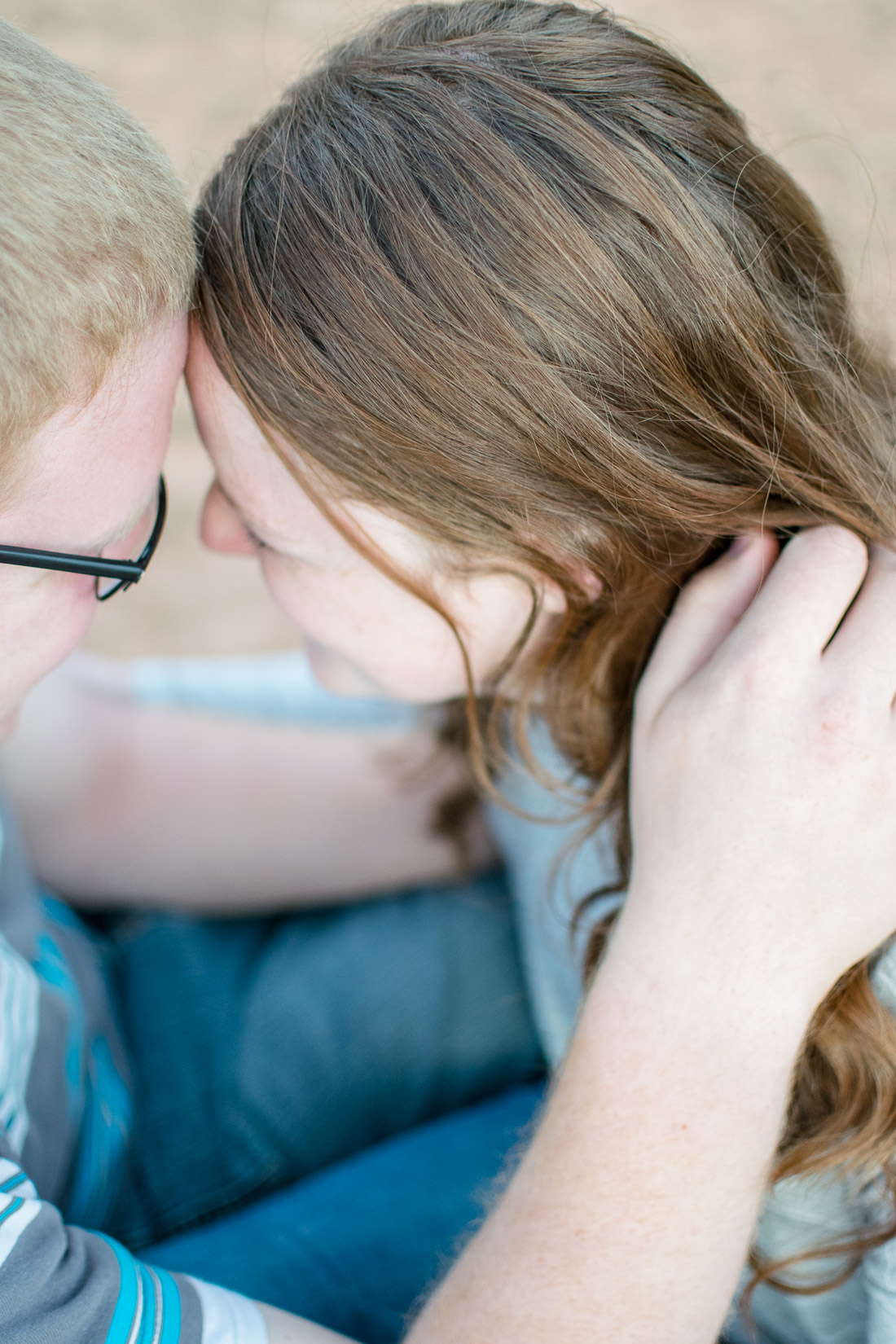 Three weeks. I knew I wanted to marry my husband three weeks after we started dating. I only knew him one week before we started dating. Fast, right? Maybe a little stereotypical Utah . . . I know some people thought we were a little crazy when we were engaged. Especially since he was also my first boyfriend.

After we got married, I have often left the time frame part of our story out because so many people think there is no way you can know in that amount of time. That it is a mistake. That you couldn’t possibly know the person well enough. That you need to take longer. On and on and on. And I get it. Marriage is not something to jump into without thought. It isn’t something to be taken lightly, and I’m definitely not saying everyone should get engaged and married so quickly. But . . . I think we need to understand that each person and each couple has their own path and timeline and that is ok.

For me, for my husband, it was right. I could make a lengthy list of all the things I saw in him that led me to that conclusion, but I’m going to keep this simple. I just knew. Deep in my core I knew we could do this together. This life. And one marriage, nine years, two degrees, five moves, four cars, nine jobs, and three kids later I’m feeling pretty good about that sudden-but-full-of-thought decision I made back at the beginning.